Historic talks are part of our General Meetings held at the Willoughby Room, Willoughby City Library at The Concourse, commencing at 2.00pm on the second Saturday of even months (except December).

The business of the Lane Cove River

April speaker: Brian Scott on the Business History of the Lane Cove River. 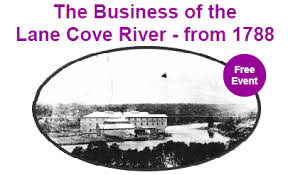 With timber merchants and boatmen, orchardists and aldermen, the development of the Lane Cove River is a compelling yet curiously under-appreciated history. Brian Scoot, the author of “The Business of The Lane Cove River from 1788”, will recount the story of this important piece of Sydney history in meticulous detail.

Brian provides a wide-ranging examination into the commercial, industrial and recreational uses of the river dating back to the beginning of white settlement in 1788. This talk will span the length of the river, from Cockatoo Island to Ku-ring-gai, and introduce pivotal figures including pioneer convict landowners, influential industrialists, and enterprising entrepreneurs.

Brian will also talk about the Economic Framework and Foundation of the NSW Colony from 1788- 1855. This is follow on from the river book, explaining how the Colony became an economic powerhouse enjoying the greatest GDP per capita in the world up to the end of the 19th century.

Bob will gave an illustrated presentation on the life and times of Saint Mary MacKillop, with a focus on her contribution to North Shore Catholicism.

Our speaker will be writer and teacher Elizabeth Butel, whose book Arthur Roberts: a teachers’ journey, explores the history of early public education in New South Wales with particular emphasis on the challenged faced by teachers.

John has delivered talks on a wide range of subjects to groups such as ours over the years and his topic will be William Dawes who arrived in the colony with the First Fleet. A skilled surveyor and astronomer, Dawes was surveying the new buildings and roads for the expanding settlement. It is a story that encompasses many aspect of our early history.

This year our Christmas function for members will be held at Paul Storm’s residence, 15 Johnson Street, Chatswood, from 2-4pm. Weather permitting, this will offer a garden setting with afternoon refreshment and entertainment, together with a hamper raffle. Bring a plate and enjoy they event. Further details in the December issue of the newsletter.

Edward Wolf as guest speaker on the Postal contribution to Australian Airmail. Based on 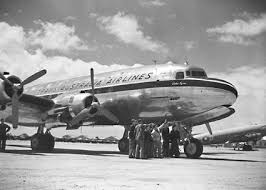 the speaker’s interest in aviation, philately and history, this illustrated presentation will cover the first four decades of aviation airmail services. This was the early period of Australian aviation with companies such at Western Australian Airlines, QANTAS, Australian Aerial Services and Australian National Airways all competing for a limited market. Well-known pioneer aviators of the period 1921 to 1934 will be covered and the presentation concludes with the leap into international air services.

‘Meccano Day’ at the Museum 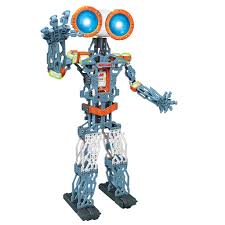 Our friends at the Meccano Club will be back in action with their creations based on the new-era Meccano sets now availanlre.

Commencing at 2.00pm on the second Saturday of even months (except December). 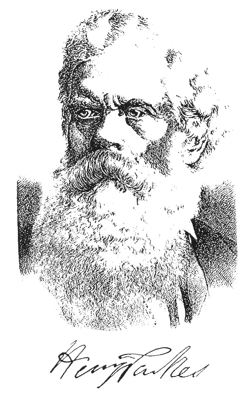 The Man Behind the Beard

Ian Thom, Great Great Grandson of Sir Henry Parkes and Chairman of the Henry Parkes Foundation will be telling us about the early life and struggle his famous ancestor had to overcome on his way from poor beginnings in Coventry to becoming five times Premier of NSW.

Ian will bring some personal items of Henry’s to display including a lock of his famous white hair.